Daniel, weighing 55.4 pounds, wrestled in an 18-man bracket, competing in the 60-pound division.

He started out the tournament with a first round bye and second round pin over a wrestler from Illinois in 53 seconds. In the third round, Daniel fell to the National Champion from Indiana.

In the fourth round Daniel battled a hard fought match to come from behind with a 12-8 victory over a wrestler from Wisconsin to place.

“That was Daniel’s best match of his career. He just kept trying his hardest and it paid off in the end,” said coach and dad Randy Smith.

Daniel took the kid right away, but as his opponent was standing up, he reached back and head locked Daniel to his back.

“When I got behind, I told myself I just needed to pick it up a little,” Daniel said.

That match earned Daniel a spot on the podium and after two more hard fought matches, he placed eighth. 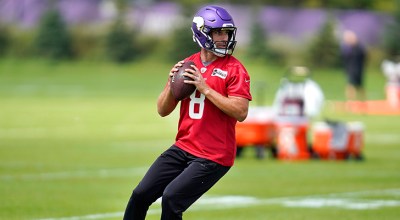