J/W/P racked up 18 points from the free throw line, while BP () was 0-for-4 from the chairity strip.

Cooper Nelson had 22 points and six blocks and Justen Ingvalson had eight points, seven assists and six steals for BP. 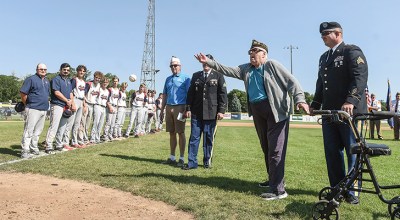 Hayfield girls bounce back with a win